The 81st International Session of the European Youth Parliament brought together over 200 young participants from all over Europe to disscuss current political issues. The Committee on Security and Defence discussed responsible arms exports.

The committee’s delegates, besides being initially particularly anxious about the complexity of the topic, performed well during committee work and remained active and motivated throughout the process. 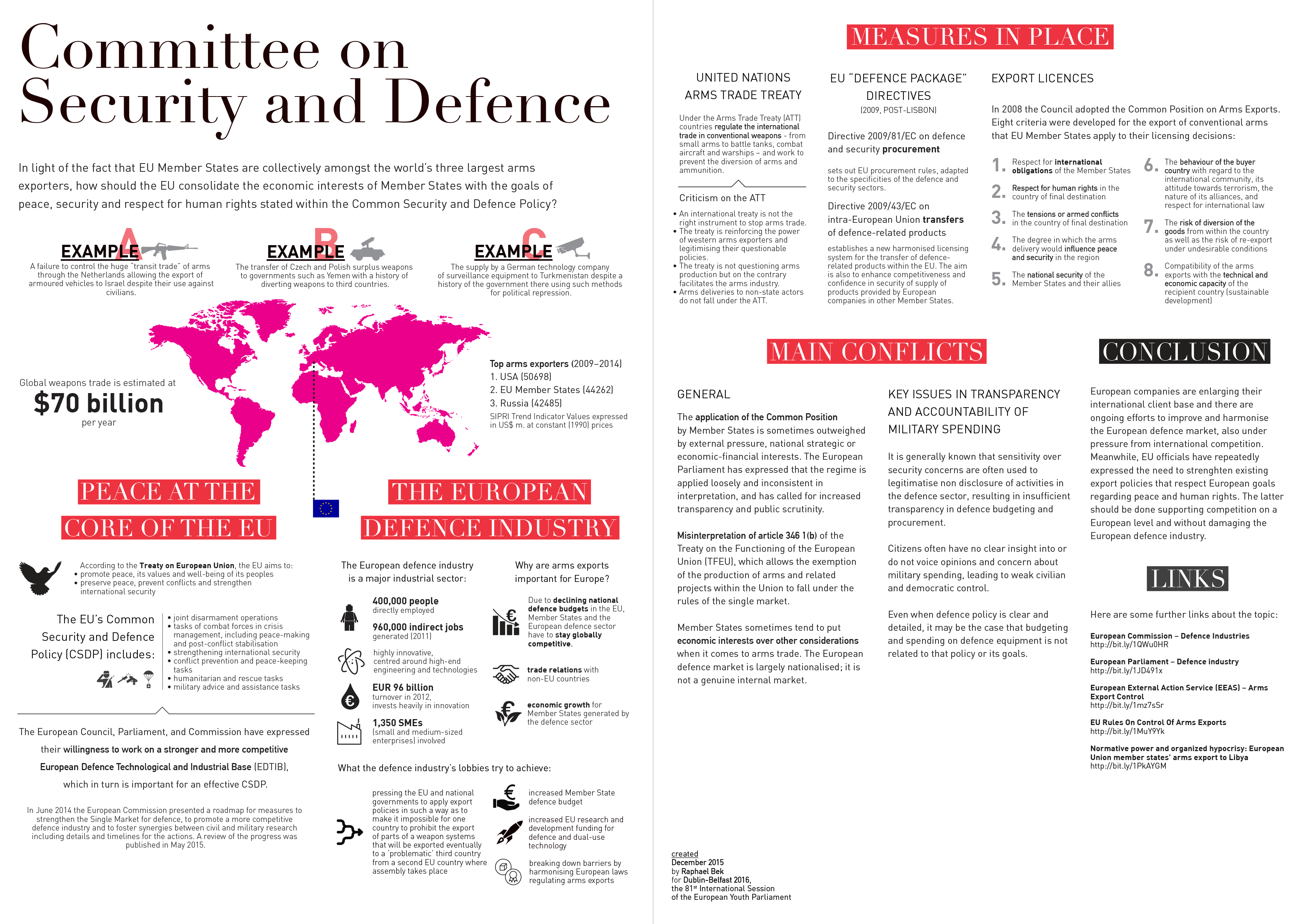 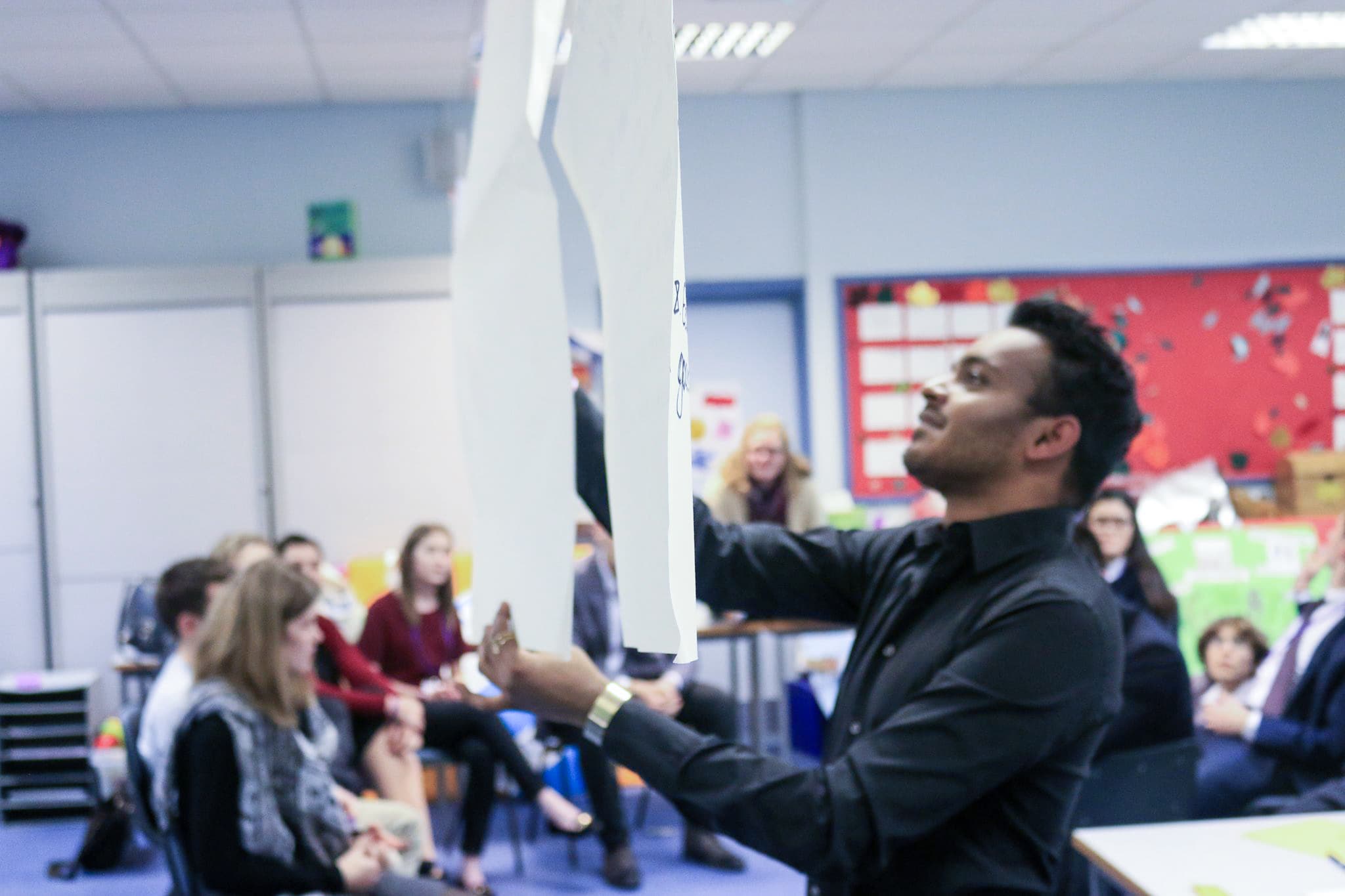 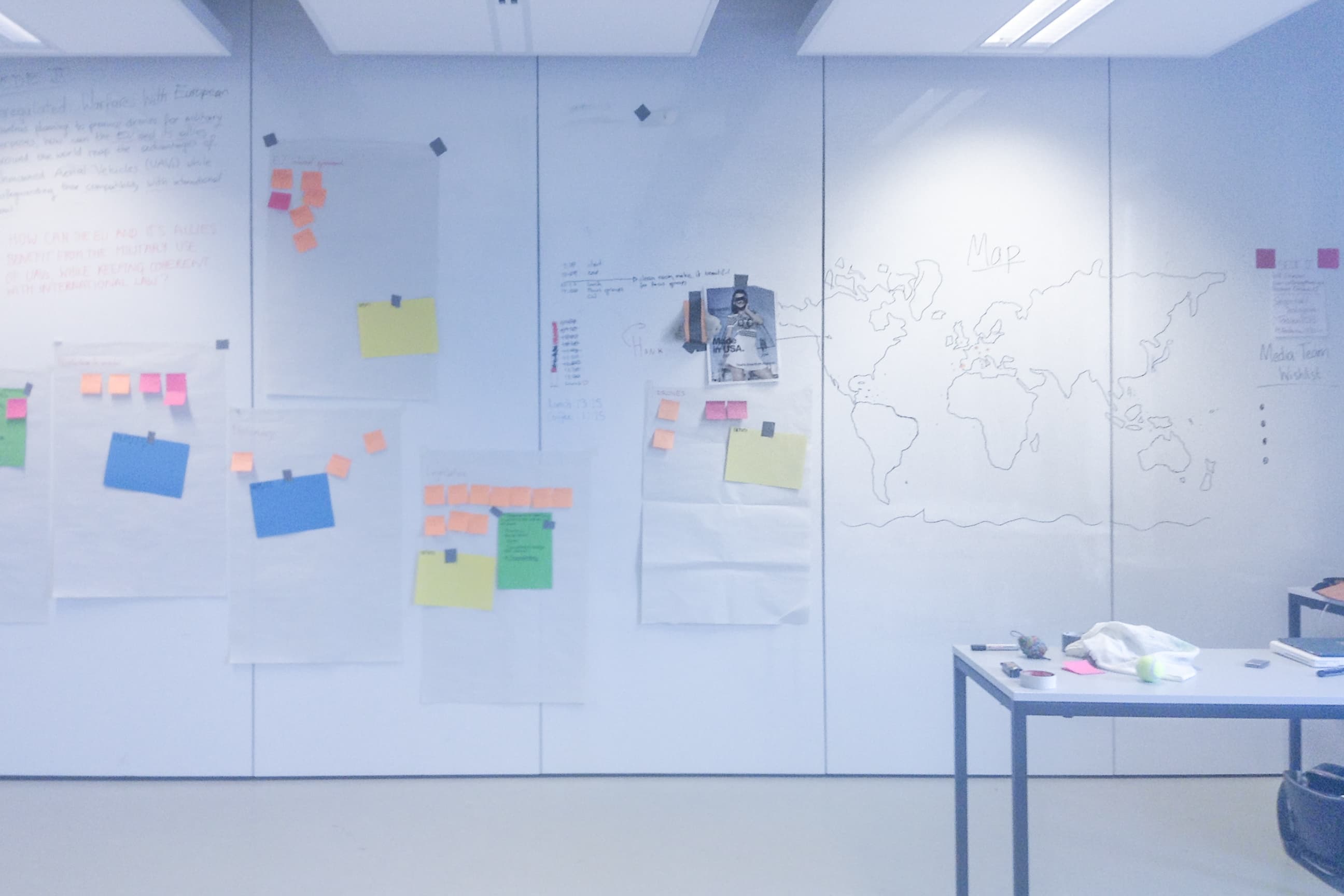 The motion for resolution covered all issues of the topic and was passed by the General Assembly with 134 votes in favour, 58 against, and 8 abstentions. 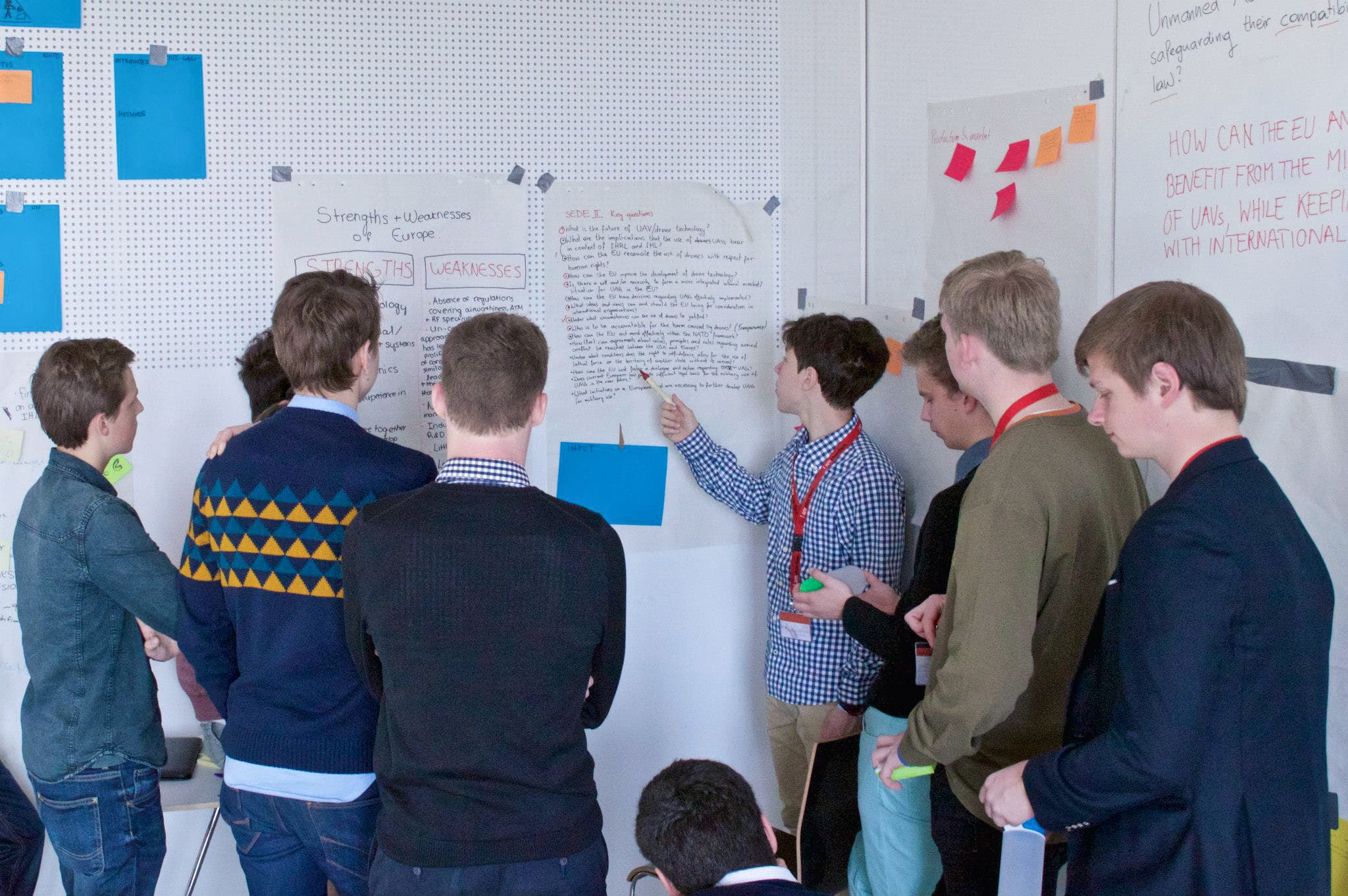 The end of power